55% resolved at Registration and Referral stage

Stage at which banking and finance complaints closed

AFCA can consider complaints about a range of banking and finance products and services including:

The types of issues and problems AFCA resolves include:

AFCA received 42,261 banking and finance complaints in 2020–21, a 9.5% decrease in the number of complaints compared to last year. We attribute this decrease to positive changes made in the industry following the Financial Services Royal Commission, as well as a reduction in financial difficulty complaints due to COVID-19 repayment deferral arrangements and government support measures.

The average time taken to close banking and finance complaints was 81 days, with 32% closed between 0 to 30 days.

Complaints about electronic banking increased by 76%, with unauthorised transactions representing 28% of complaints, and mistaken internet payment accounting for 19%. This reflects an increase in online transactions and scams during the COVID-19 pandemic.

Complaints related to personal transaction accounts were up by 48%, with unauthorised transactions representing 29% of these complaints.

Overall, the most common issues complained about were unauthorised transactions (4,878), service quality (4,373) and default listings (3,750). 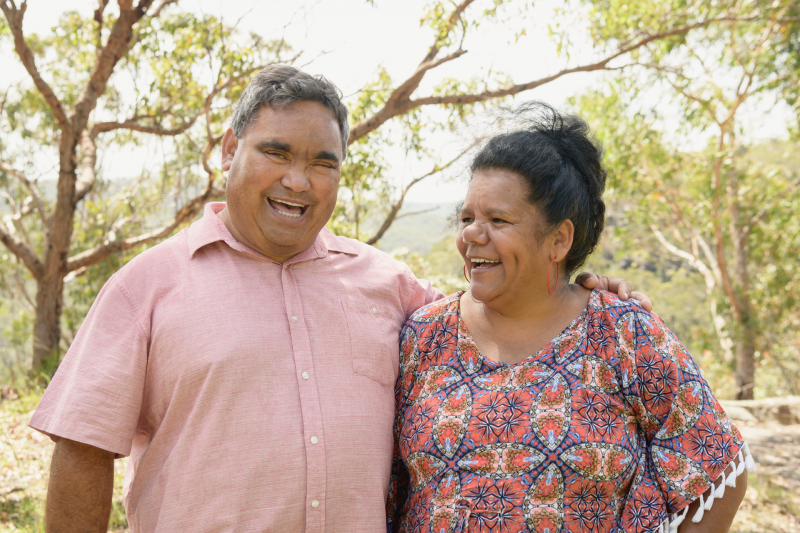 The complainants are Aboriginal Australians who grew up in a remote community in regional NSW. They were both educated to year 10 and had limited financial literacy. The complainants owned their home in a regional town, with an outstanding home loan balance of around $230,000. They also had credit cards with credit limits totalling $20,000.

In June 2007, the complainants approached the lender seeking to refinance their home loan balance, as well as their credit card balances (that were at their maximum credit limits). The lender obtained statements showing they had defaulted on their existing home loan repayments nine times in the five months before they made their refinance application with the lender. This included defaulting on their most recent repayment.

The lender encouraged the complainants to draw down on their superannuation to meet their loan repayments.

Over the ensuing 14 years, the complainants paid $121,595 from their superannuation towards the loan, as well as a further $387,725 in other repayments, for a total of over $509,000 in repayments. Despite these repayments, in 2021, the outstanding loan balance remained around $260,000, which was the same as the starting loan balance in 2007, due to the default fees and interest that had been charged on the loan.

AFCA found the loan was an unjust transaction under section 76 of the National Credit Code because the lender should have been aware from the outset that the complainants could not afford to meet their loan repayments and were in financial hardship.

AFCA also found it was inappropriate for the lender to suggest that the complainants withdraw money from their superannuation to make their loan repayments, when it was clear they were in long-term financial hardship.

AFCA required the lender to waive all interest, fees and charges, except the interest the complainants would have paid on their pre-existing home loan and credit cards.

By reconstructing the home loan using historical interest rates, AFCA found that the complainants had made sufficient repayments to repay the entire loan in 2016.

The lender was required to refund $128,445 in repayments the complainants had made since 2016.

This represented a difference in position of around $400,000 compared with the position the complainants were in before they came to AFCA (debt waiver of over $260,000, plus $128,445 in compensation for overpayments).

AFCA determined that the lender had complied with its responsible lending obligations when it provided the loan. The lender made reasonable enquiries and undertook reasonable verification of the complainant’s financial situation. As the complainant had recently commenced a new job, the lender sought confirmation from the complainant’s employer of the terms of her employment, including that she was not subject to a probation period.

The lender also verified that an existing personal loan held by the complainant would be cleared, and that a recent loan application with another financial firm had not proceeded. Based on the serviceability assessment undertaken by the lender, as well as AFCA’s independent serviceability assessment, the loan was affordable and met the complainant’s requirements and objectives.

1 One complaint can have multiple products.

2 One complaint can have multiple issues.