32% resolved at Registration and Referral stage

AFCA can consider complaints about the following life insurance products:

The types of issues and problems AFCA resolves include:

The most common issues for life insurance complaints during 2020–21 were incorrect premiums (213) and denial of claims (212). This was followed by delays in claim handling (172), service quality (141) and misleading product/service information (109).

Complaints about incorrect premiums were commonly about the rate at which stepped premiums increase over time. These complaints are often exacerbated by financial firms not clearly explaining how stepped premium curves will affect future premium rates. AFCA encourages firms to provide clear and effective premium rate tables, or premium projections, to consumers at the point of sale or during renewal periods to help reduce the number of premium disputes.

AFCA continues to receive many complaints about the calculation of income protection benefits, especially for business owners and the self-employed. Around a third of life insurance complaints (575 complaints) were about income protection policies. AFCA understands the difficulties presented by complainants’ corporate and trust structures, and the complexities of business accounting.

The complainant said two men knocked on his door and told him they were representing an Aboriginal funeral fund.

The complainant noticed their van had Aboriginal designs and colours. The two agents said they were Aboriginal men.

The agents provided the complainant with a brief, verbal explanation about the funeral fund, with information about fortnightly payments that could be direct debited from their Centrelink payments.

The agents asked the complainant to sign ‘some papers’, which he did.

The complainant said the agents did not tell him about any other aspects of the funeral plan, including that contributions would likely exceed the benefit amount, that family members would not receive the entire benefit, and it would only cover the funeral cost, among other matters.

The complainant’s plan was cancelled in January 2019 because of non-payment of premiums.

The complainant sought a full refund of premiums paid in relation to the funeral plan, and said that representatives of the financial firm had engaged in misleading and deceptive conduct, unconscionable conduct and breached their duty of utmost good faith.

The complaint was considered by a panel. AFCA uses expert panels to make determinations about particularly complex complaints we receive. Panel members are appointed by the AFCA Board based on their objectivity, qualifications, experience and relevant personal qualities.

The panel found that the financial firm had sold the plan, unsolicited and by misleading a person who was vulnerable to mis-selling in these circumstances.

It was found by the panel that the complainant was misled by the financial firm’s use of words, colours and imagery, which were usually associated with Aboriginal and/or Torres Islander peoples. He was deceived by such images into believing what he was told by the agents. In fact, the financial firm was not an Aboriginal organisation and it did not represent community. It was a private company set up solely for the benefit of its shareholder.

The panel found the financial firm engaged in egregious, misleading and deceptive conduct in selling the plan to the complainant in these circumstances.

The financial firm was ordered by the panel to refund the complainant the premiums paid, with interest. 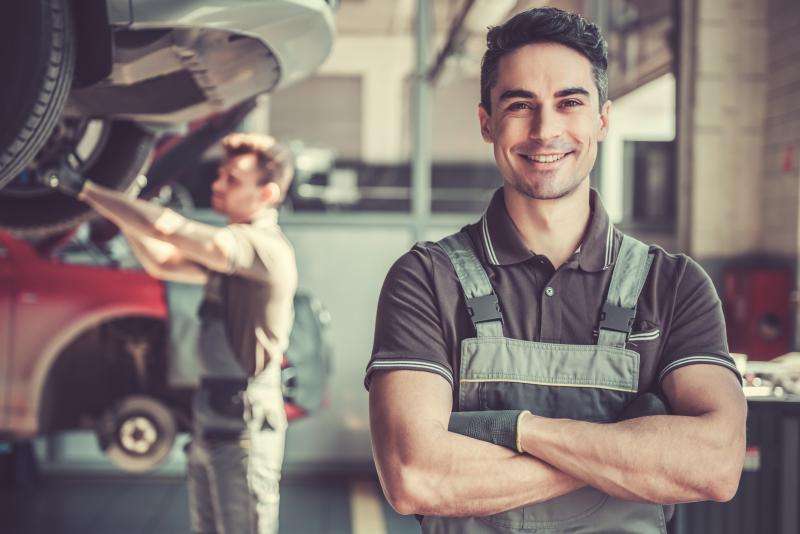 The complainant was a self-employed mechanic working as a sole trader. The complainant broke his arm in late 2017. He made an income protection claim, stating he was totally disabled.

The complainant also had hernia surgery in March 2019. The insurer paid total disability benefits until May 2019.

The insurer said that the complainant was no longer disabled by his injury. The insurer made this assessment through surveillance that showed the complainant working on cars and financial records, which did not show a significant change to the income of his business.

The complainant said that his partner was doing the work in the business, that the business made money selling parts and assets, rather than mechanical work, and the insurer should continue to pay him benefits.

AFCA reviewed the surveillance footage and saw the complainant working unassisted on a vehicle for most of the day.

The complainant’s tax returns were also reviewed by AFCA, and they showed income that was broadly consistent both before and after he claimed to have been unable to work.

The complainant’s explanation that his partner took over their work as she was not a qualified mechanic was not accepted by AFCA. She also had other paid employment and did not appear to be doing any mechanical work in the surveillance video obtained by the insurer.

AFCA found the complainant was not totally disabled for work in the period from June 2019 to December 2019, by reason of his hernia or left arm condition and the insurer was not required to pay total disability benefits for that period.

1 One complaint can have multiple products.

2 One complaint can have multiple issues.