In addition to AFCA’s remit to resolve individual complaints, AFCA plays a critical role in the broader consumer protection framework. We have an obligation to identify and report systemic issues, serious contraventions of the law and other reportable matters set out under section 1052E of the Corporations Act to regulators, including ASIC, APRA and the ATO.

This is a long-established design feature of Australian external dispute resolution schemes. The requirement is set out in ASIC’s Regulatory Guide (RG) 267, and it forms part of AFCA’s authority to operate. AFCA has been meeting this requirement since its inception.

Our role in identifying and reporting systemic issues benefits consumers who have not lodged a complaint with AFCA but who may, nonetheless, have been impacted by a systemic issue identified through our consideration of individual consumer complaints.

With the introduction of RG271 in October 2021, financial firms have enforceable obligations to manage systemic issues identified through consumer complaints. AFCA’s role sits alongside this and assists member firms to identify possible systemic issues, so they can quickly put in place a program to rectify the issue and remediate consumer harm; thereby, reducing consumer complaints flowing through to external dispute resolution.

The transformation of AFCA’s systemic issues function is a strategic focus for AFCA and our Board.

There are two Independent Review recommendations relating to AFCA’s systemic issues function. The transformation project will respond to the following recommendations.

Key objectives of the transformation are:

In 2021–2022, AFCA conducted 153 detailed systemic issues investigations and resolved
46 systemic issues investigations with financial firms. This resulted in $18,275,607 in financial remediation to 167,033 consumers and small businesses. Other consumer outcomes included the reinstatement of incorrectly cancelled general and life insurance policies, and the rectification of credit and repayment history information on consumer credit reports.

In addition, AFCA reported 23 reportable matters to regulators over the year, 19 of which related to financial firms refusing or failing to give effect to AFCA determinations and one related to a serious contravention of the law.

During a systemic issues investigation, AFCA engages with a financial firm to discuss the issue and gather information to make an informed decision about whether the matter is, in fact, a systemic issue. An issue will be considered systemic if the error or conduct:

1 One of the reports related to ACBF and multiple failures by them to meet their obligations to pay determinations.

AFCA identified a concern that a financial firm was not offering travel insurance policy holders a premium refund or credit during a period when their travel insurance would not have provided cover due to COVID-19 travel cancellations.

The complaint on which AFCA identified the issue related to an overseas trip planned from 18 March 2020 to 10 April 2020, where the return airline tickets had been cancelled by the airline provider. The policy holder made a claim that was declined by the insurer under a ‘pandemic or other epidemic break-outs’ exclusion in the Product Disclosure Statement. AFCA identified seven other consumer complaints that raised the same issue.

AFCA engaged with the financial firm to clarify how it had been handling claims made relating to cancelled travel during COVID-19. It was AFCA’s published view at the time that a premium refund was a fair outcome if an insurer was entitled to deny a policy holder’s travel-related claim based on a blanket pandemic-related exclusion.

During the investigation process, the financial firm worked with AFCA and identified many consumers who had not been offered a premium refund following claim denials, due to the application of pandemic-related exclusions. It had also dealt with 65 internal dispute resolution complaints about this issue.

AFCA assessed a definite systemic issue. The financial firm implemented a small remediation program in April 2022 to address the issue and this program was completed in June 2022. 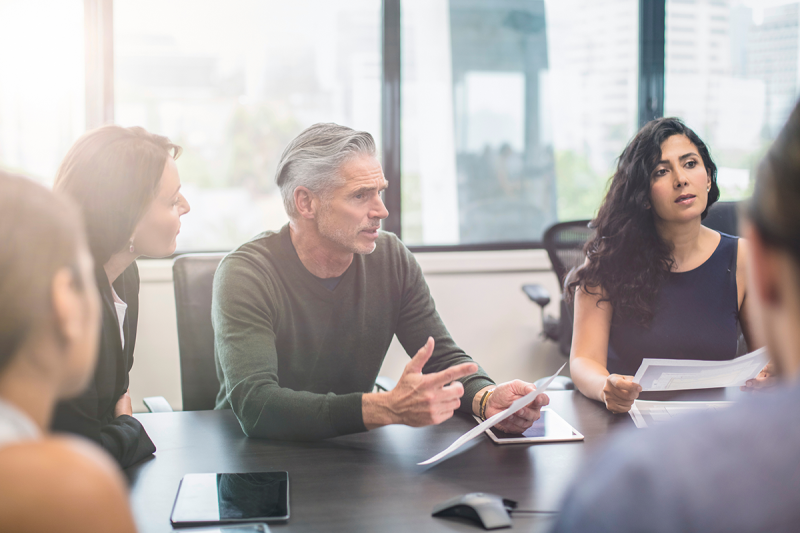 AFCA identified an issue with the way in which a financial firm was applying and factoring premium policy discounts, alongside premium re-pricing for its life insurance policies.

AFCA engaged with the financial firm about the issue. We recognise that insurers are entitled to set the level of their premiums by exercising commercial judgment in a competitive and open market where similar products are available. It is open for the consumer to choose the policy that is most suitable for their individual needs and circumstances, taking into account the policy features including premium cost. However, in this instance, AFCA was concerned that the insurer appeared to have unfairly removed and/or reduced various premium discounts when it re-priced its policy.

Following the determination made by AFCA on the consumer complaint, the financial firm commenced an internal investigation, made a breach report to ASIC and initiated a large-scale remediation of 17,000 consumers, projected to provide more than $10 million in refunds to impacted consumers.

AFCA engaged with the financial firm about the issue. Through the investigation process, the financial firm identified the main cause of the issue. Its staff were skipping a step in the process and failing to input a ‘close date’ when closing a customer’s account. This failure meant that incorrect, or inaccurate, information passed onto the downstream automatic credit-reporting activity, which passed on information to credit-reporting bodies.

Through the investigation process, the financial firm confirmed that it had identified 2,542 impacted consumer credit files. AFCA assessed this as a definite systemic issue on that basis, and it reported the systemic issue to ASIC and the Office of the Australian Information Commissioner.

The financial firm undertook several actions to rectify the systemic issue, including:

Next section - Code compliance and monitoring